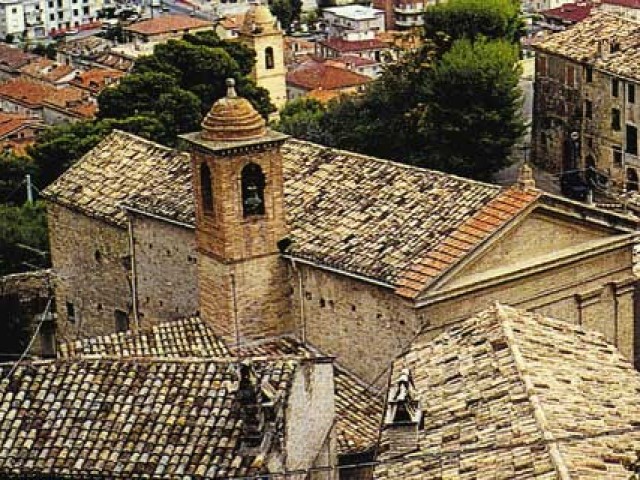 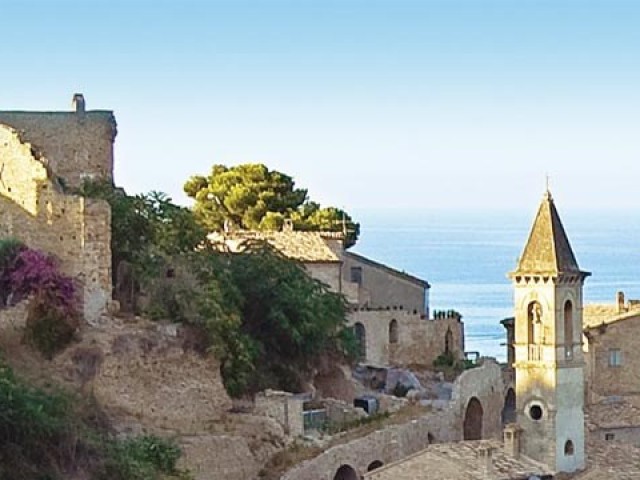 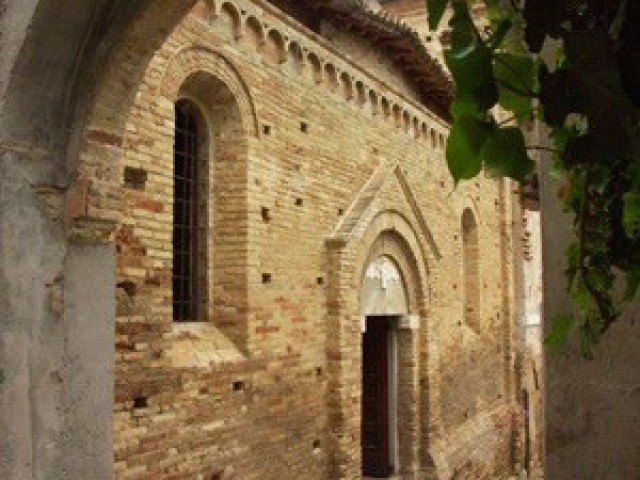 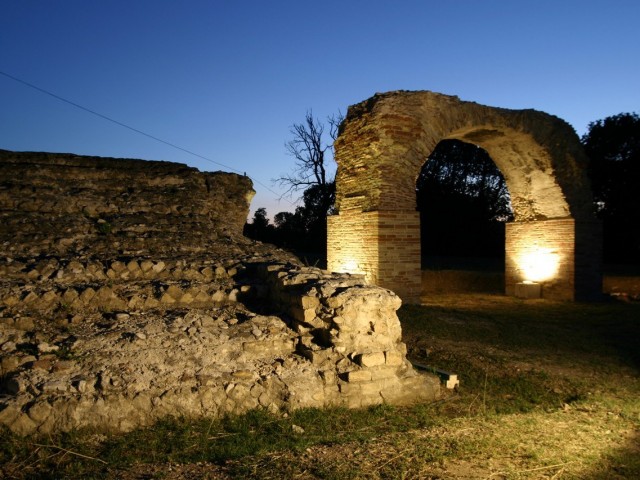 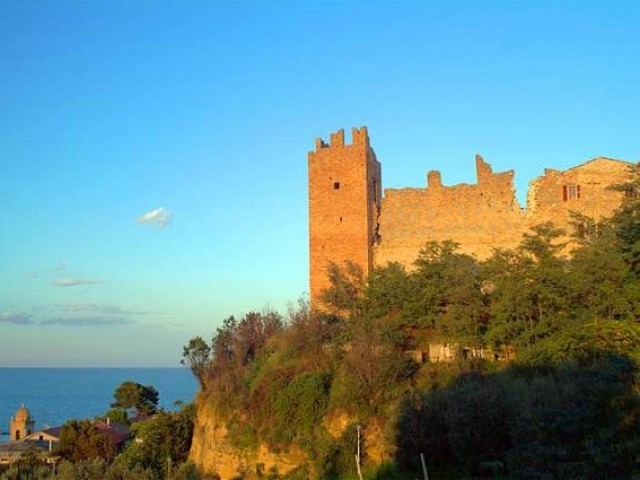 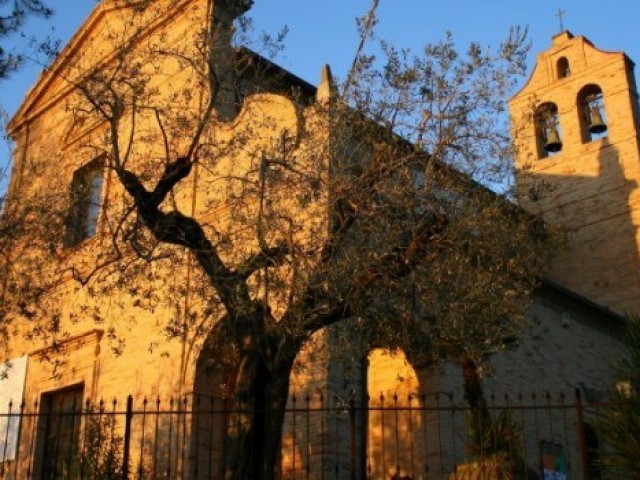 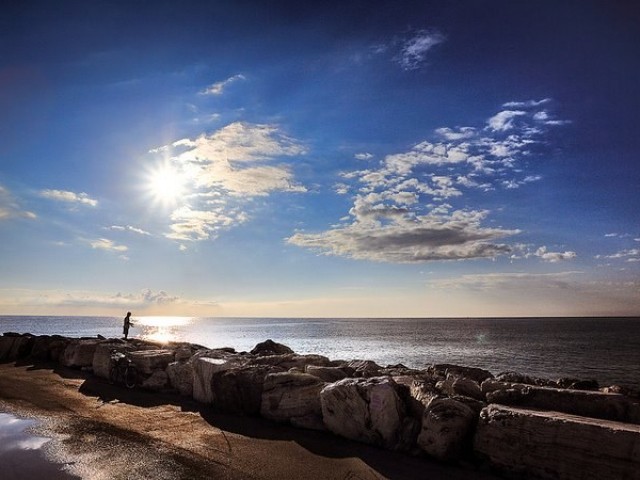 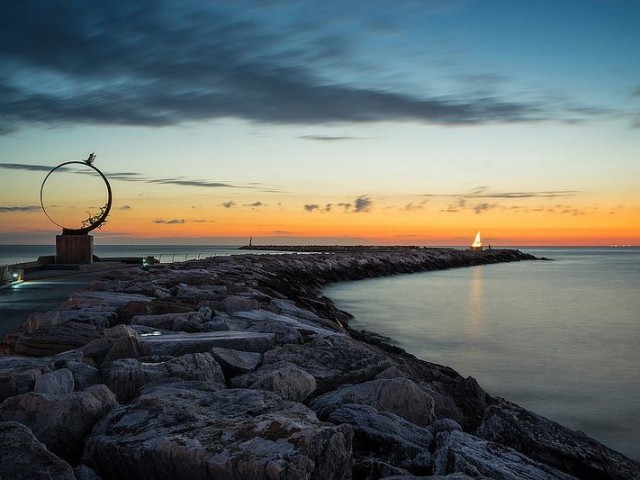 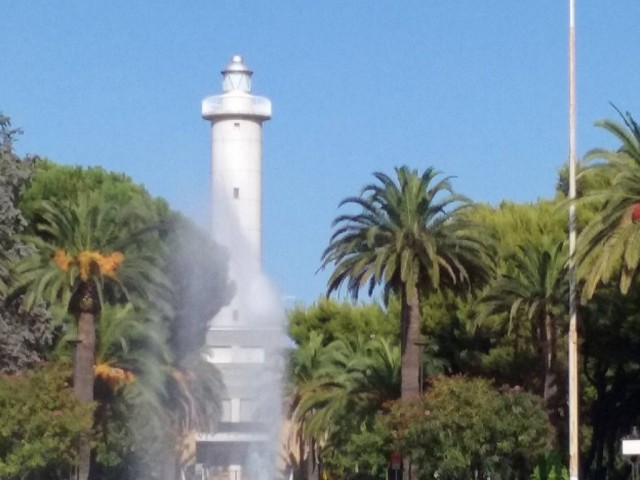 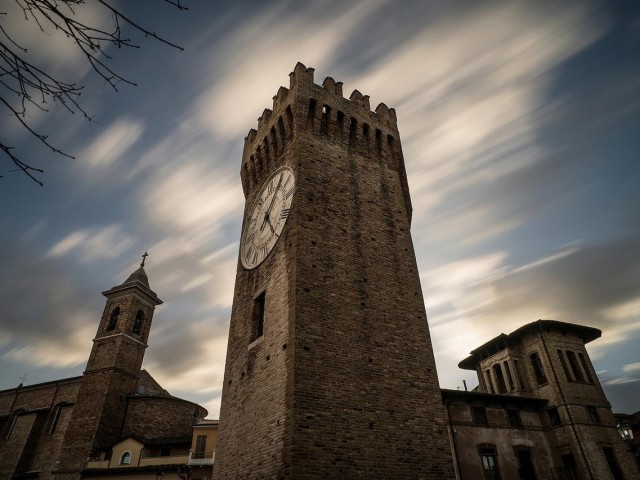 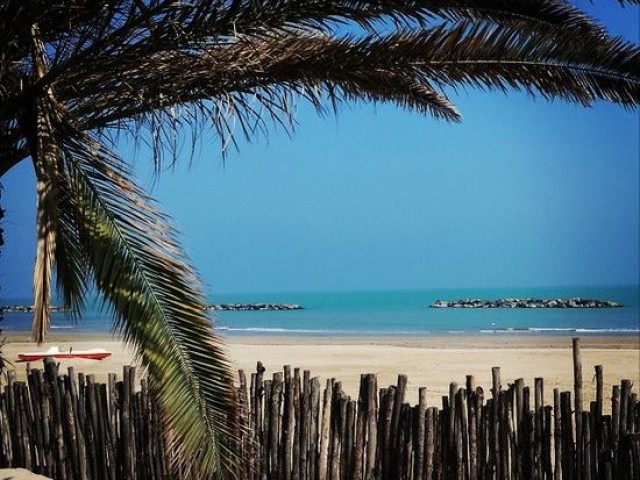 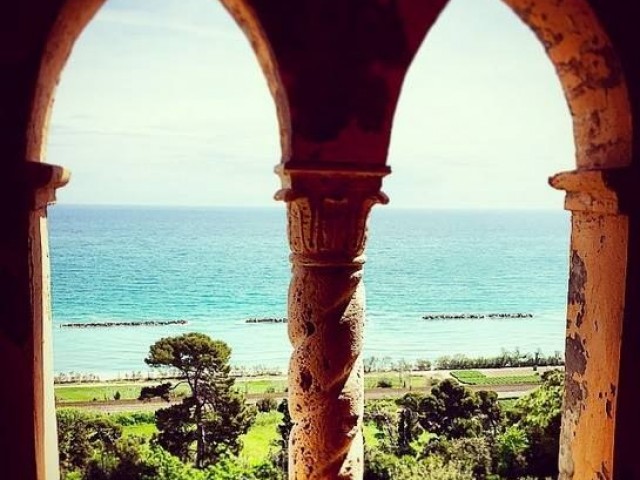 Cupra Marittima, a small pearl in the heart of the Riviera of the Palms, located in the southern part of the Le Marche region, is a beautiful treasure chest in which to safeguard your love story for the day. A place where you can let yourself be carried away by the relaxing atmosphere on its white sandy beach lapped by crystal clear waters and enjoy its ancient history.
The roots of its origins date back to prehistoric times and continue through to the Piceno, Roman and medieval civilisations. It is named after the goddess Cupra, an ancient Umbrian-Piceno deity, worshipped by the pre-Roman population as the goddess of fecundity and fertility
Cupra Marittima, the Pearl of the Adriatic!
Its archaeological sites, the Roman Forum, Nymphaeum and Villa Romana, have always been popular destinations for lovers of the charming and ancient region of Le Marche, as have the ancient ruins of St. Andrew’s castle, the Collegiate Church of S. Basso containing Vittore Crivelli’s triptych, the Piceno Museum of Malacology and the entire old medieval village of Marano, with the area’s archaeological museum and the Polyscenic Nativity of Spanish art in the Church of the Annunciation.
The Riviera of the Palms is a wonderful stretch of coastline, starting north of Cupra Marittima and encompassing another two magnificent pearls, the towns of Grottammare and San Benedetto del Tronto. The beautiful region of Le Marche, which is home to Casa Alexis, is embellished with soft white beaches, making it the ideal place for your wedding in Italy.
Choose a church for your wedding from various local ones 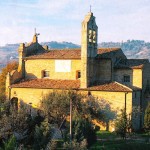 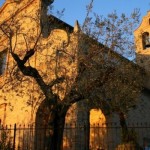 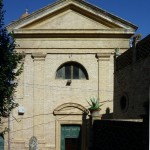 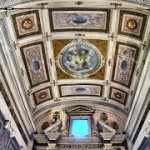 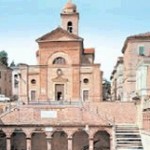 If you choose Casa Alexis for your reception, it would be our pleasure to visit the local churches with you.